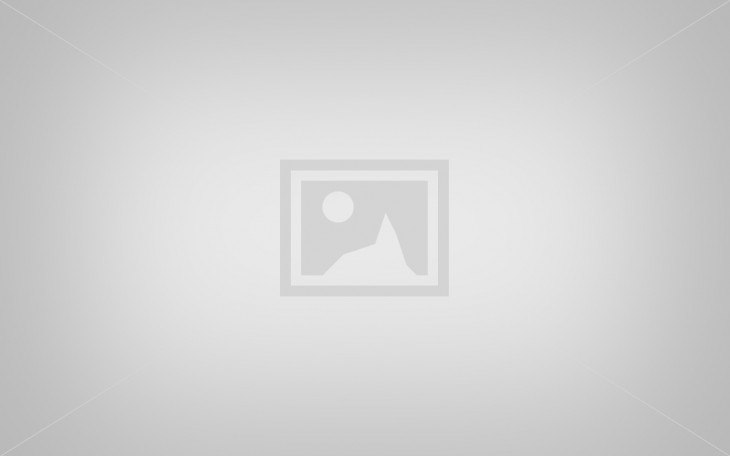 Within Bastian two feelings were at war, and he was unable to silence either one. He longed to meet Moon Child. Now that he was famous and admired throughout Fantastica, he could approach her as an equal. But at the same time he was afraid she would ask him to return AURYN to her. And what then? Would she try to send him back to the world he had almost forgotten? He didn’t want to go back. And he wanted to keep the Gem. But then he had another idea. Was it so certain that she wanted it back? Maybe she would let him have it as long as he wished. Maybe she had made him a present of it and it was his for good. At such moments he could hardly wait to see her again. He rushed the caravan on. But then, assailed by doubts, he would order a stop and think it all over again.

After alternating forced marches and prolonged delays, the procession finally reached the edge of the famous Labyrinth, the immense flower garden with its winding avenues and pathways. On the horizon the Ivory Tower gleamed white against the gold-shimmering evening sky.

Naked woman with a hat